Be the first to review this product
$284.99
In stock
SKU
91135431
Embodying the essence of great mountain-grown Cabernet Sauvignon, and the majestic terroir of Pritchard Hill, this wine displays epic depth and complexity. Pure, intense aromas of blackberry, cassis, perfumed violets, graphite and macerated berry skins leap from the glass, followed by layers of anise, vanilla, clove and dark chocolate. The luxurious berry and spice notes continue on the palate, where polished, mouth-filling tannins and a powerful structure add gravitas to the deep, rich flavors, carrying the wine to a resonating dark berry and mocha finish. Blend: 90% Cabernet Sauvignon, 10% Petit Verdot
Wish List Compare
Skip to the end of the images gallery 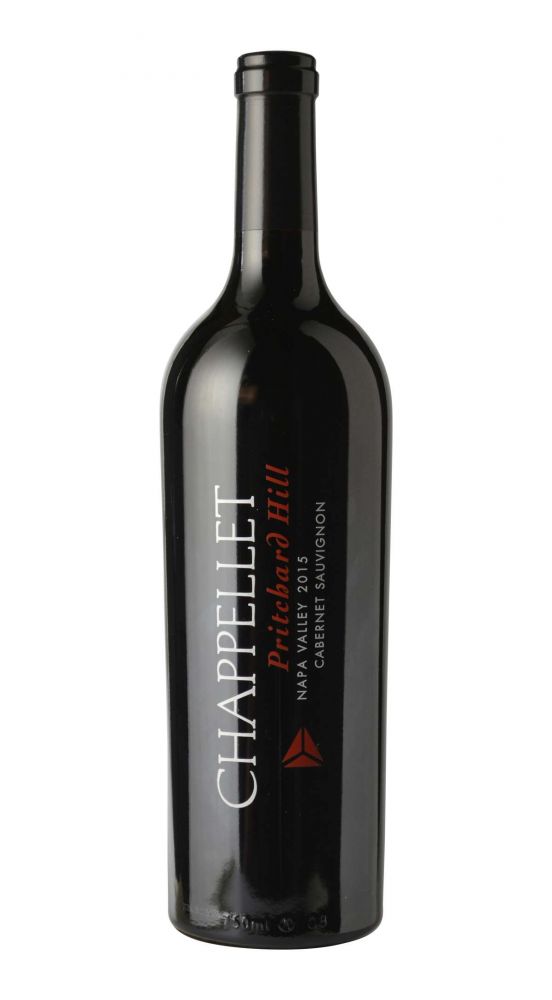 Skip to the beginning of the images gallery
Details
For more than four decades, the Chappellet family has been crafting world-class wines from fruit cultivated on the steep, rocky slopes of Napa Valley's renowned Pritchard Hill. As one of the first wineries to pioneer high-elevation hillside planting, and one of the few remaining great family-owned Napa Valley wineries, Chappellet Vineyard and Winery has influenced generations of vintners. Throughout its history, Chappellet has also established an enduring legacy as one of California's most acclaimed producers of Cabernet Sauvignon. The Chappellets' romance with Pritchard Hill began when Donn and Molly Chappellet first glimpsed the mountain's spectacular vistas in the late 1960s. Inspired by the notion that Bacchus loves the hills, Donn and Molly followed the advice of legendary winemaker André Tchelistcheff and settled on the rocky eastern slopes of the Napa Valley. There, on the mountain’s serene and picturesque hillsides, the Chappellets established their home and winery, raising their children and cultivating the vineyards. Since being founded by Donn and Molly in 1967, Chappellet has earned acclaim championing the robust power and complexity of wines crafted from mountain grapes. At the same time, Chappellet has helped to establish Pritchard Hill as one of California’s most revered winegrowing sites. To honor the mountain's rich, expressive character, the winemaking team focuses on creating extraordinary, age-worthy Cabernet Sauvignons that embody the intensity and finesse of fruit from Pritchard Hill.
More Information
Reviews
Write Your Own Review

Sign up to be the first to hear about us